About 400 people arrested in Hong Kong during protest 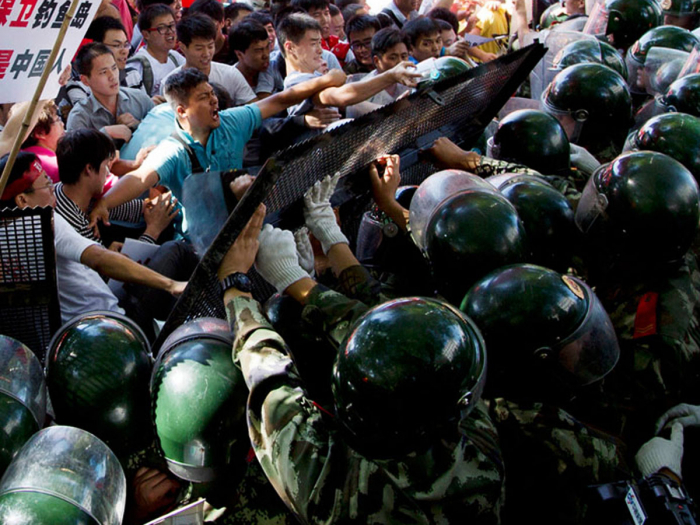 "So, as of now, police have made around 400 arrests, offences include unlawful assembly and possession of an offensive weapon", the senior superintendent said during a press briefing.

Earlier in the day, tens of thousands of people too to the streets in a march, organised by the Civil Human Rights Front and approved by the authorities. The marchers demanded an independent investigation of the police's actions during previous protests, an amnesty for the detained protesters, and universal suffrage.

However, the demonstration morphed into chaos after some protesters attacked offices of the HSBC bank prompting the use of tear gas by the police. After that, the policed asked the organizers to end the event.

Hong Kong has been gripped by violent protests since June. The demonstrations, initially a response to an extradition bill, continued even after the highly unpopular measure was withdrawn in October.