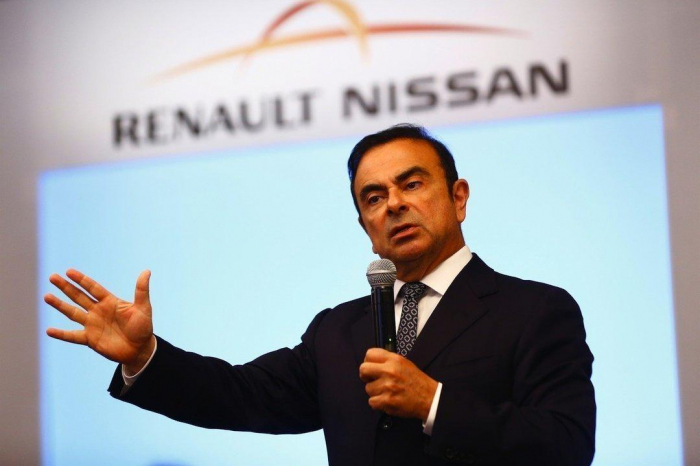 One of the sources said Ghosn was greeted warmly by President Michel Aoun on Monday after flying into Beirut via Istanbul and was now in a buoyant and combative mood and felt secure.

The plan to slip Ghosn out of Japan, which marked the latest twist in a year-old saga that has shaken the global auto industry, was crafted over three months, the two sources said.

“It was a very professional operation from start to finish,” one of them said.

In his meeting at the presidency, Ghosn thanked Aoun for the support he had given him and his wife Carole while he was in detention, the sources said. He now needs the protection and security of his government after fleeing Japan, the sources added.

The meeting between Aoun and Ghosn has not been made public and a media adviser to the president’s office denied the two men had met. The two sources said specifics of the meeting were described to them by Ghosn.

Ghosn could not be reached for comment on the meeting and has been silent publicly other than to issue a written statement shortly after his arrival saying he had “escaped injustice and political persecution.”