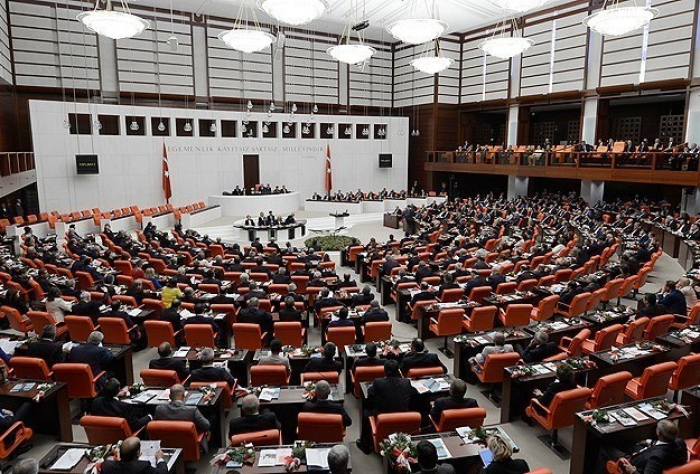 The Turkish parliament approved the memorandum to send troops to Libya on Thursday in favor of the conflicted country's U.N.-backed Government of National Accord (GNA), upon a formal request for a military support from Turkey, AzVision.az reports citing Daily Sabah.

The Turkish Grand National Assembly (TBMM) held an emergency meeting to discuss the Libya mandate foreseeing the sending of Turkish troops to the country. The assembly headed by Parliament Speaker Mustafa Shentop had only one item on the agenda, while political parties had 20 minutes each to speak following the reading of the mandate. At the end of the session, the mandate was approved by receiving a majority of the votes. A total of 509 parliamentarians participated in the voting, 325 of whom voted for the resolution while 184 voted against.