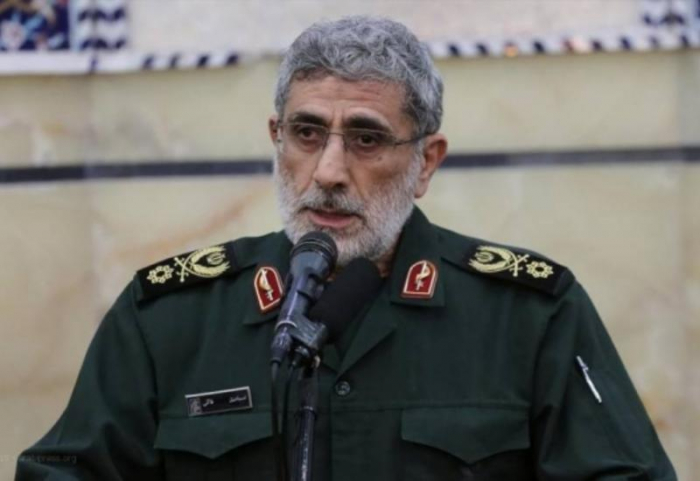 Qaani, who is one of the high IRGC commanders, has for many years served in the region together with Soleimani, according to the order.

Qaani was deputy of Soleimani in Quds Force.

The Pentagon claimed responsibility for the assassination of the Iranian general. The Pentagon said that Soleimani had "orchestrated" attacks on coalition bases in Iraq over the past few months and approved the "attacks" on the US embassy in Baghdad.