One dead, several injured after man goes on stabbing spree in Austin, Texas 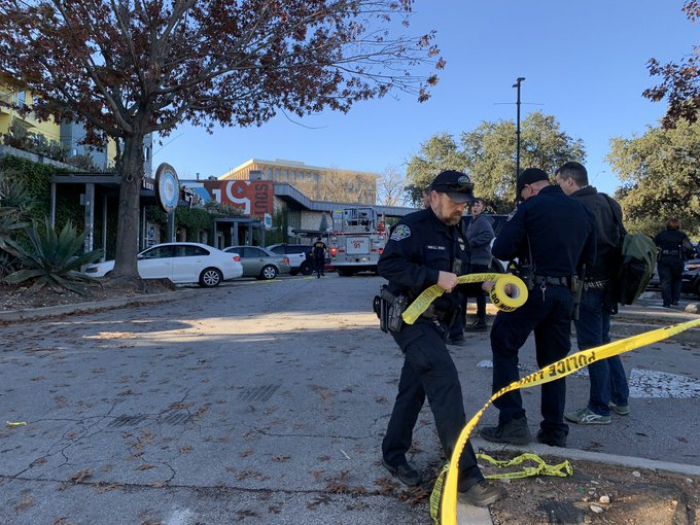 Austin police have cordoned off a shopping centre next to the popular South Congress retail corridor, about a mile south of the Texas Capitol, police and emergency officials reported, Sputnik reports.

One person was killed and several more injured in a "stabbing incident" in Austin, Texas, local police said on Twitter, adding that the suspect is already in custody.

According to Austin-Travis County EMS, a young man died and a man in his 50s was taken to hospital in serious condition. Two other victims were being treated at the scene on South Congress Avenue earlier in the day.

Austin police said that there are "no other known suspects". However, they haven’t commented on whether the suspect was among those injured or what the reason was for the stabbings.

In December, a mass stabbing attack during Hanukkah celebrations near a synagogue in New York that left several people injured. A perpetrator armed with a machete broke into the house of Hasidic Rabbi Rottenberg Shul and began stabbing people.

In the wake of the incident, New York City increased its police presence and tightened security, particularly at synagogues and other areas of Jewish interest.