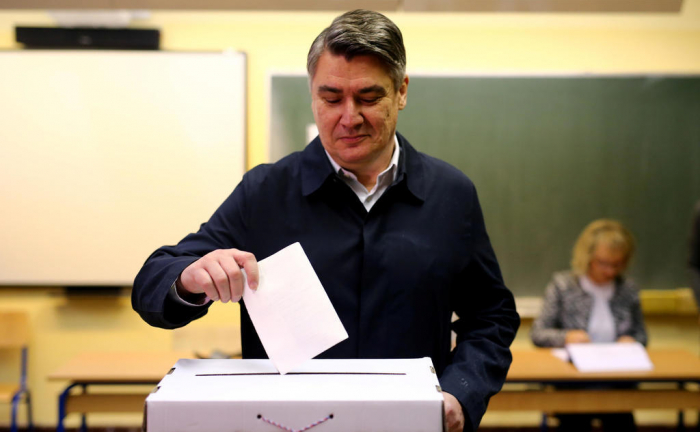 The candidate of the top opposition party, the Social Democrats, and a former prime minister Zoran Milanovic is set to become the next Croatian president, an exit poll on state television showed on Sunday.

According to the poll, in the second round of the presidential election Milanovic got 53.25% of votes ahead of the incumbent centre-right Croatian President Kolinda Grabar-Kitarovic, the candidate of the ruling Croatian Democratic Union (HDZ) who won 46.5% of votes.

The first preliminary official results are expected at 1900 GMT.