Bolton says will testify in impeachment trial if requested 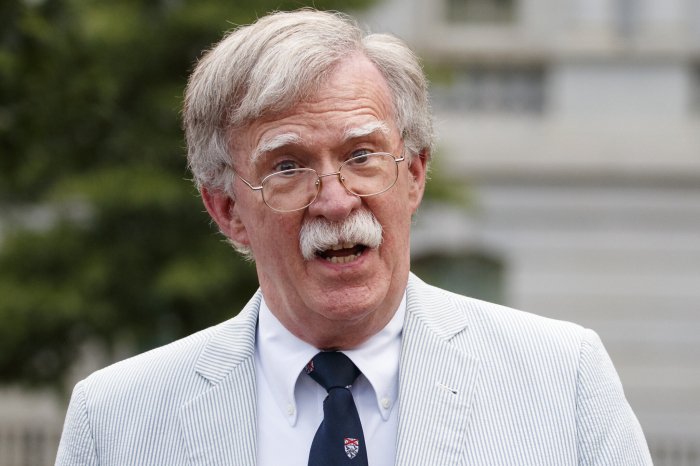 Former U.S. National Security Adviser John Bolton said that he is ready to testify in a possible Senate impeachment trial of President Donald Trump if he receives a subpoena, Sputnik reports.

"I have concluded that, if the Senate issues a subpoena for my testimony, I am prepared to testify," Bolton said in a statement.

The Democrat-led House of Representatives launched an impeachment inquiry into President Trump in September 2019 in the wake of a whistleblower's complaint about Trump's July phone call with Ukraine's President Zelensky.

John Bolton served as the 27th US National Security Advisor from April 2018 to September 2019 when he was dismissed by Trump, who cited Bolton's differences with some people in the administration and his policy on North Korea as the reasons for such a decision.