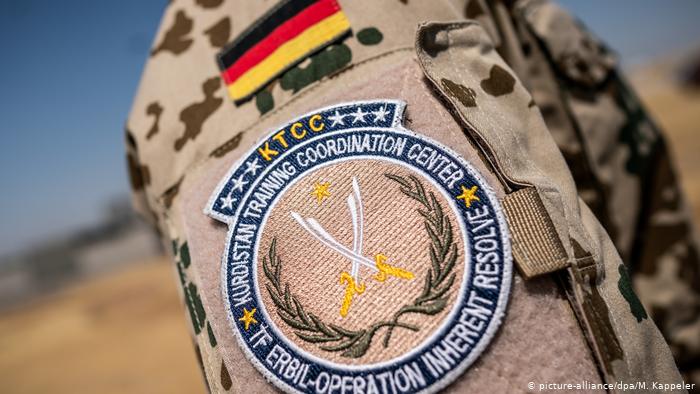 Germany will reduce the number of its troops stationed in Iraq due to growing regional security concerns, according to two of the country's top lawmakers, AzVision.az reports citing Deutsche Welle.

The German military contingent in the country will be "temporarily thinned out," specifically those in Iraq's capital Baghdad and Taji, to the north of Baghdad, Foreign Minister Heiko Maas and Defense Minister Annegret Kramp-Karrenbauer said in a letter to their ministries.

Soldiers deployed in these areas will be transferred to Jordan and Kuwait.

The decision comes after Iraq's parliament voted for anti-IS coalition soldiers to leave the country following the fatal drone attack on Iranian top general Qassem Soleimani by the US on Friday on Iraqi soil.

"Naturally we will respect any sovereign decision of the Iraqi government," said Maas, while warning that the reduction of international forces could lead to Islamic State gaining a stronger foothold in the region and cause "greater instability" in Iraq.