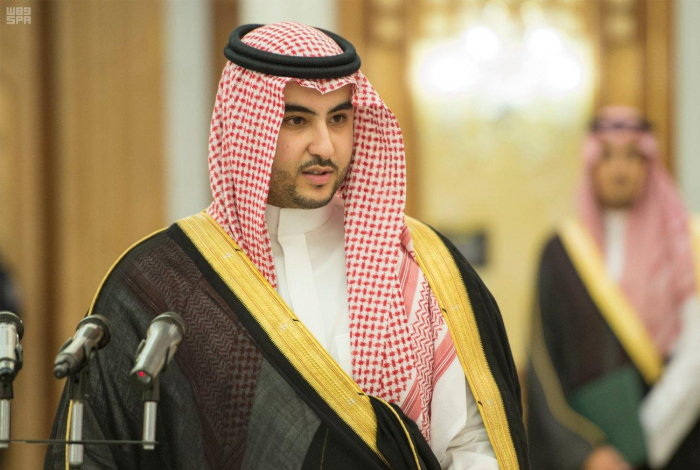 Prince Khalid bin Salman also said in a Twitter post that he had delivered a message from Crown Prince Mohammed bin Salman during his meeting with Trump on Monday, without providing details.

Prince Khalid, a son of King Salman, also met with the U.S. secretaries of defense and state on a trip scheduled after the killing of a top Iranian military commander in a U.S. strike in Iraq.

Later on Tuesday, he said he had met in London with David Quarrey, the British prime minister’s international affairs adviser and deputy national security adviser, to discuss regional and international developments.