U.S., European regulators to meet with Boeing this week on 737 MAX software audit 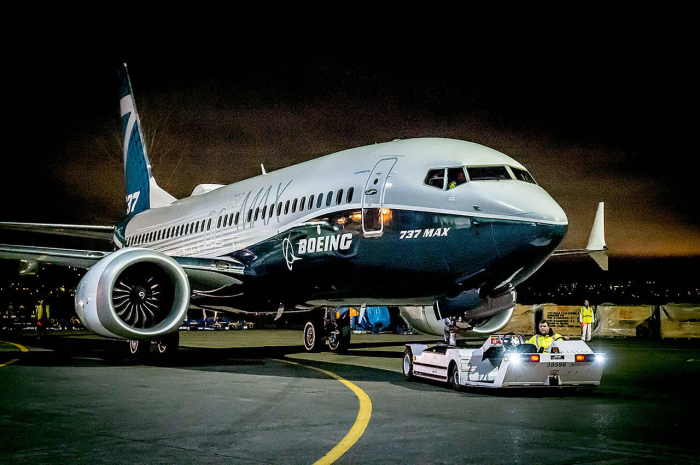 U.S. and European aviation safety regulators will meet with Boeing this week in an effort to complete a 737 MAX software documentation audit - a key step toward the grounded plane’s eventual return to service, AzVision.az reports citing Reuters.

The European Union Aviation Safety Agency (EASA) and Federal Aviation Administration (FAA) both confirmed on Tuesday that they will meet in the Seattle-area with Boeing before heading to a Rockwell Collins facility in Cedar Rapids, Iowa, in an effort to complete the audit.

In early November, EASA and FAA met with Boeing at the Rockwell Collins facility in Cedar Rapids and did not approve the audit. Instead, they sought revisions to the documentation of the 737 MAX software fix and flagged a number of issues, Reuters reported.

In mid-January, Boeing will halt production on the best-selling plane, which has been grounded since March following two crashes in Ethiopia and Indonesia that killed 346 people in five months. Boeing said on Monday it was reassigning 3,000 employees to other jobs as a result of the temporary halt.

Reuters has reported previously that the FAA is unlikely to approve the plane until at least February and perhaps until March or later.

Boeing said in November that regulators had requested the “information be conveyed in a different form, and the documentation is being revised accordingly.”

In September, FAA Administrator Steve Dickson said the agency had told Boeing it is “better to be very methodical and very detailed rather than try to rush a partially completed product and then say, ‘We’ll get back to you with the rest of it.’”

Aviation software audits frequently uncover inconsistencies or omissions in documentation but rarely lead to changes in the underlying software or system, according to an industry official.