6,000 deaths recorded in 2019 following measles epidemic in DR Congo: WHO 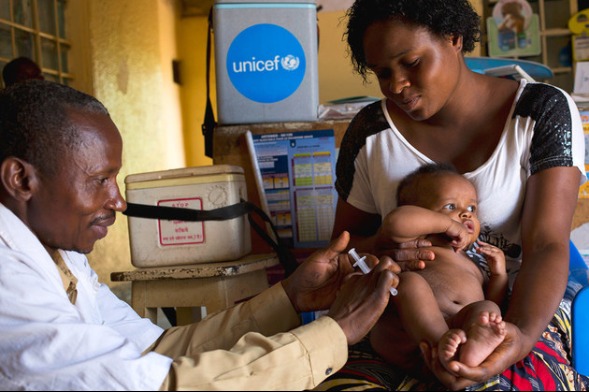 More than 6,000 people died since the start of 2019 as a result of the "world's worst measles epidemic" raging across the Democratic Republic of the Congo (DRC), according to a statement from the World Health Organization (WHO) on Tuesday, AzVision.az reports citing Xinhua.

A lack of funding, according to the WHO, remains a major obstacle in the control of the epidemic. Only 27.6 million U.S. dollars have been raised, but around 310,000 suspected cases of measles have been reported since the outbreak of the disease, said the statement.

"Thousands of Congolese families need our support to ease the burden of this protracted epidemic. We cannot do it without sufficient finances," said Dr Amedee Prosper Djiguimde from the WHO office in the DRC, calling for more fundraising to stop the epidemic.


More about: WHO   Congo