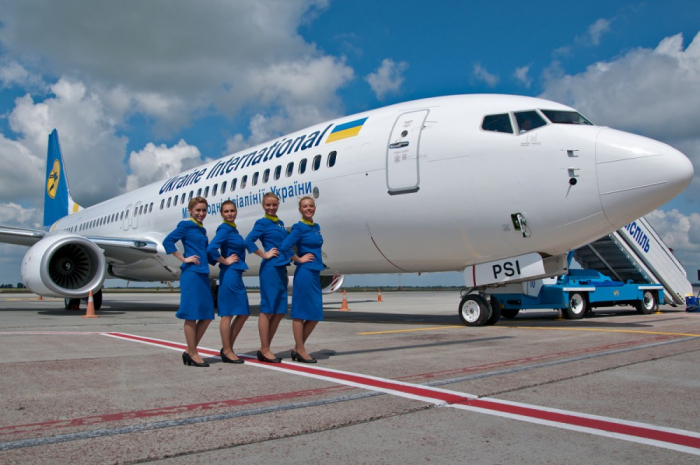 "From today UIA has decided to suspend its own flights to Tehran for an indefinite period," reads the statement.

According to the company, the list of passengers will be posted on the airline's website after final confirmation of their presence on board of the aircraft.

Also, the investigation will be conducted involving the aviation authorities of Ukraine, Iran, representatives of the Boeing manufacturer, the airline, as well as the National Bureau of Air Accidents Investigation of Ukraine (NBAAI).

The company also stated that the flight was operated on a Boeing 737-800 NG aircraft (registration UR-PSR). The aircraft was built in 2016 and delivered directly to the airline from the manufacturer. The last scheduled maintenance of the aircraft took place on January 6, 2020.

“The airline will inform about the progress of the investigation and the causes of the tragic event as soon as they are identified,” the company added.

As reported, the UIA Boeing 737 crashed shortly after taking off from the Imam Khomeini International Airport at about 06:00 Tehran time (04:30 Kyiv time).

According to the Ukrainian National Security and Defense Council, there were 177 people on board: 168 passengers and nine crew members.

President of Ukraine Volodymyr Zelensky sent condolences to the families of the victims and interrupted his trip to Oman.