We have a lot to remember in early 2020 such as the Australian fires, death of Iranian Major-General Qassem Soleimani and others. 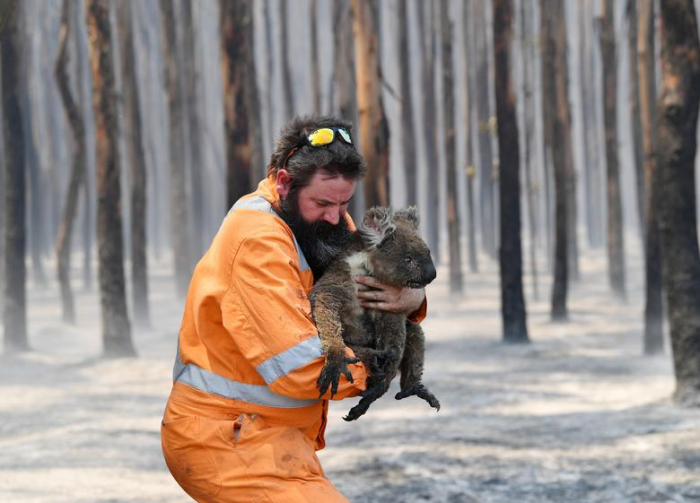 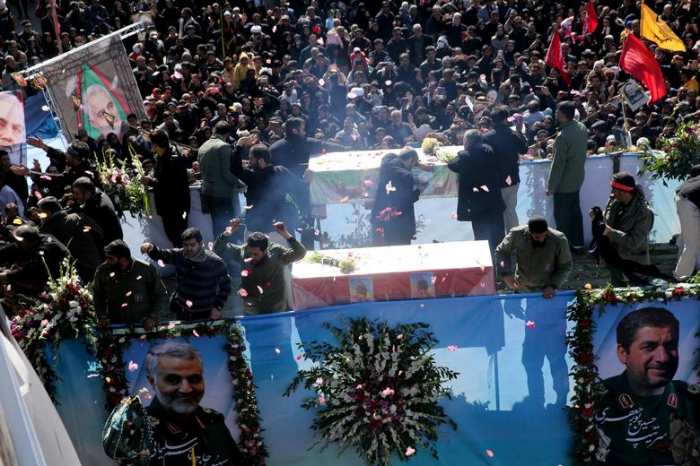 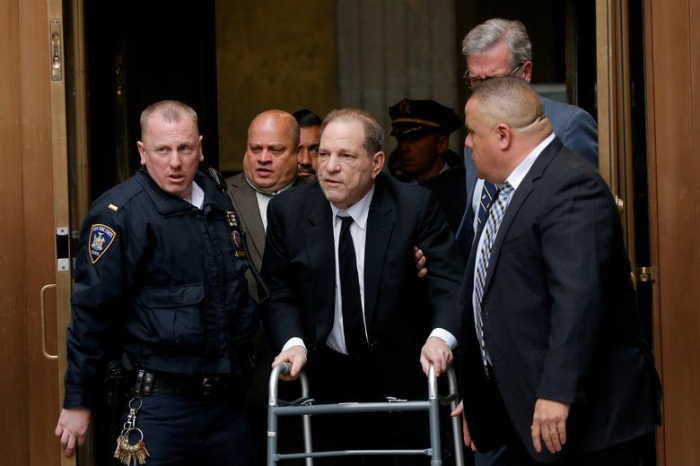 A home is seen collapsed after an earthquake in Guanica, Puerto Rico. REUTERS/Ricardo Ortiz 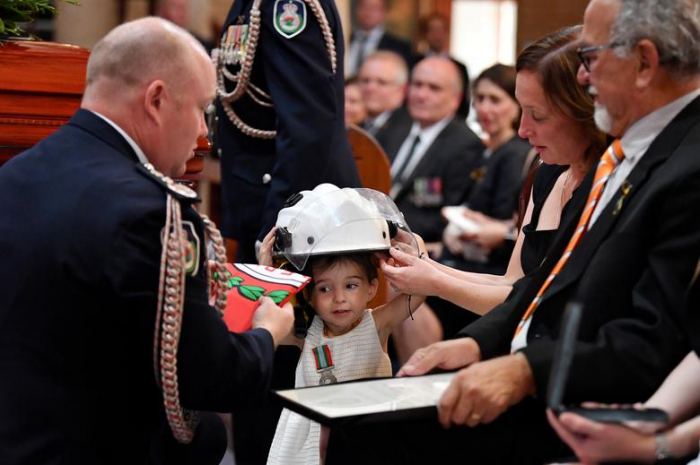 Charlotte O'Dwyer, the daughter of Rural Fire Service volunteer Andrew O'Dwyer, with Andrew's wife Melissa, receives her father's helmet after being presented with her father's service medal by RFS Commissioner Shane Fitzsimmons during the funeral for Andrew O'Dwyer at Our Lady of Victories Catholic Church in Horsley Park, Sydney, Australia. AAP Image/Dean Lewins/POOL 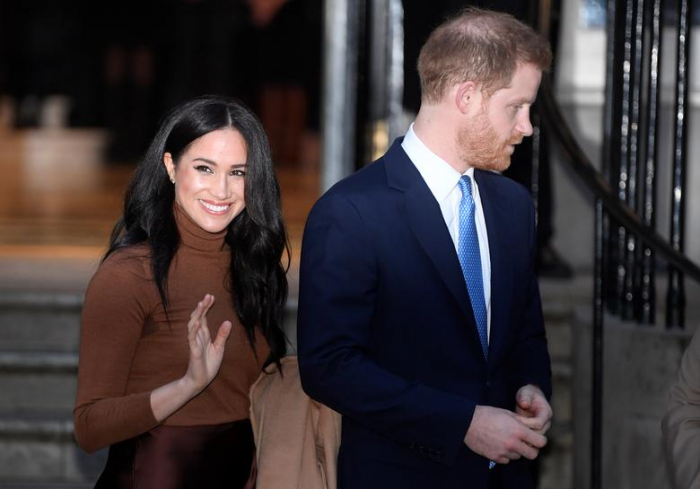 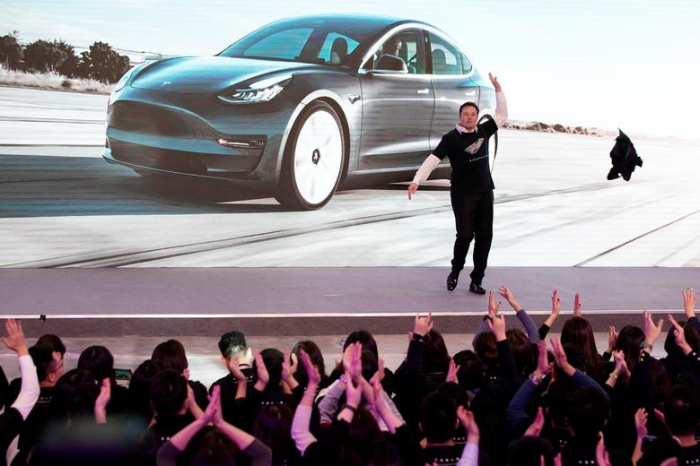 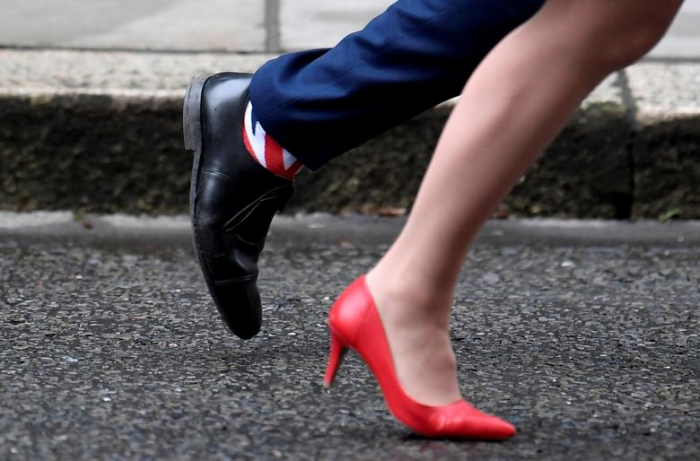 Britain's Health and Social Care Secretary Matt Hancock wears Union Jack socks as he leaves with Britain's Leader of the House of Lords Baroness Evans after a cabinet meeting on Downing Street in London. REUTERS/Toby Melville 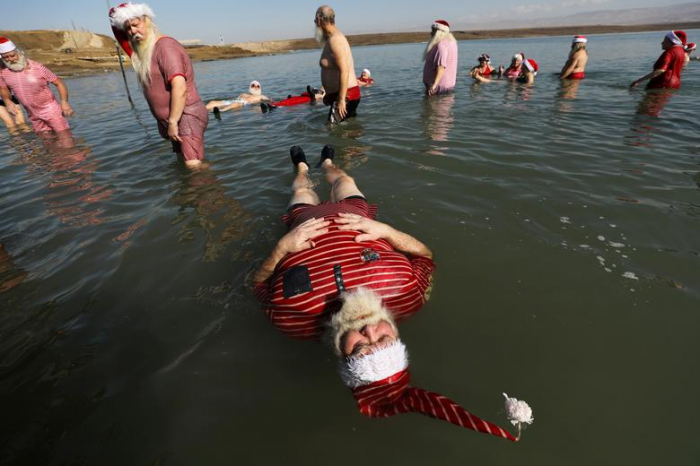 A man, part of a group of trained Santa Clauses from various countries, wears a Santa Claus-themed bathing suit as he floats in the Dead Sea, at Neve Midbar beach in the Israeli-occupied West Bank. REUTERS/Ammar Awad 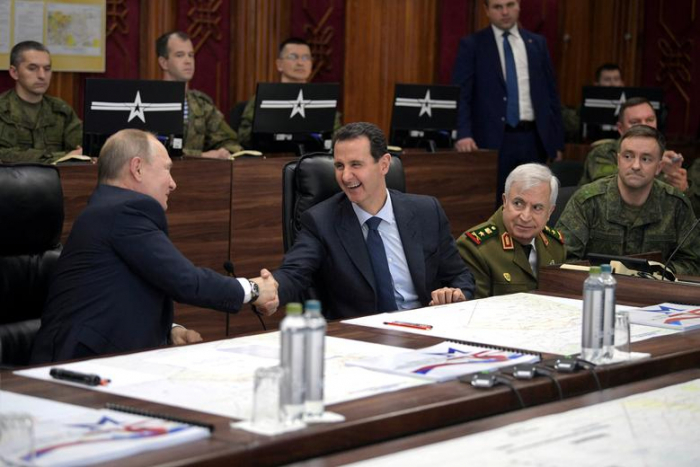 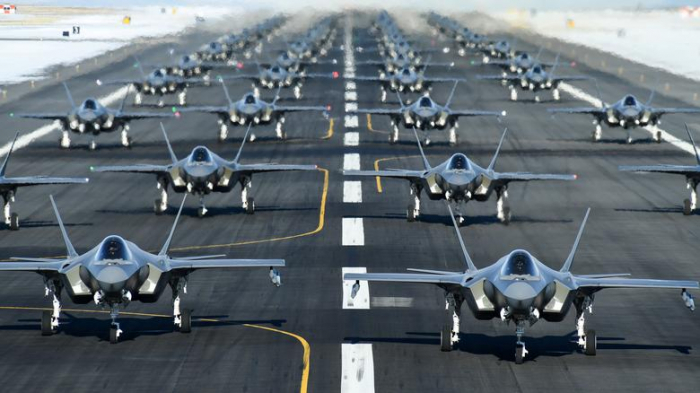 U.S. Air Force F-35A aircraft, from the 388th and 428th Fighter Wings, form up in an 'elephant walk' during an exercise at Hill Air Force Base, Utah. U.S. Air Force/R. Nial Bradshaw 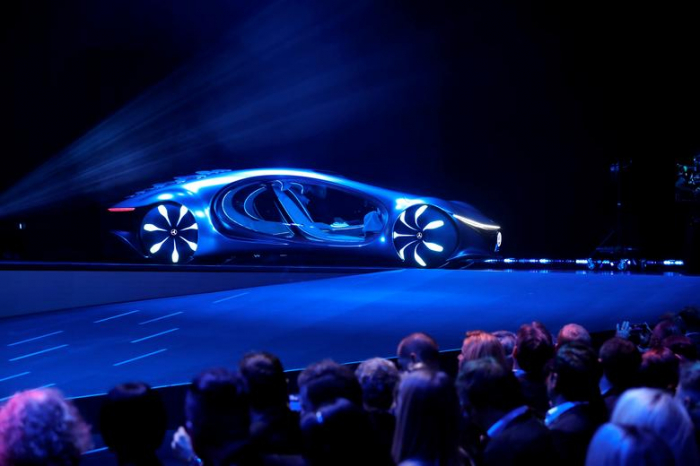 The Mercedes-Benz Vision AVTR concept car, inspired by the Avatar movies, is unveiled at a Daimler keynote address during the 2020 CES in Las Vegas. REUTERS/Steve Marcus 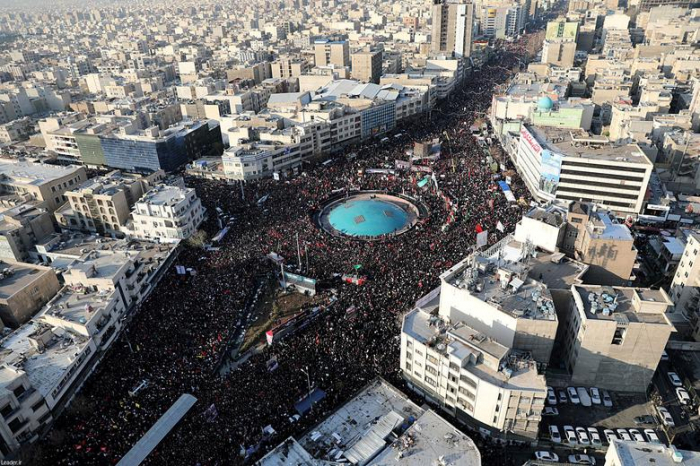 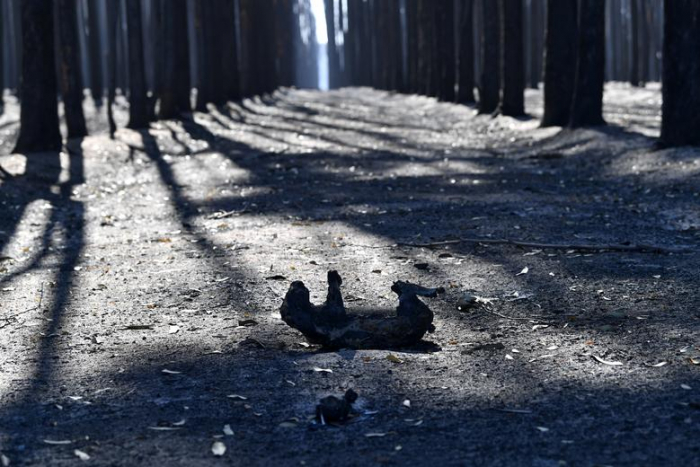 A dead koala is seen after bushfires swept through on Kangaroo Island, southwest of Adelaide, Australia. AAP Image/David Mariuz 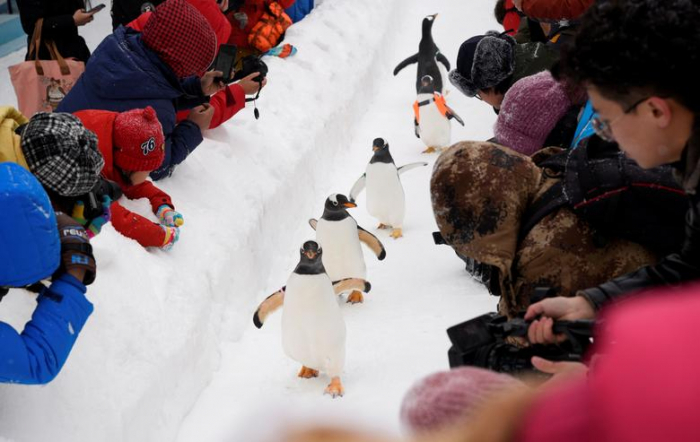 Penguins, that are brought to an outdoor area for an event, walk on snow during the Harbin International Ice and Snow Sculpture Festival, near the Harbin Polarland aquarium in Heilongjiang province, China. China Daily via REUTERS 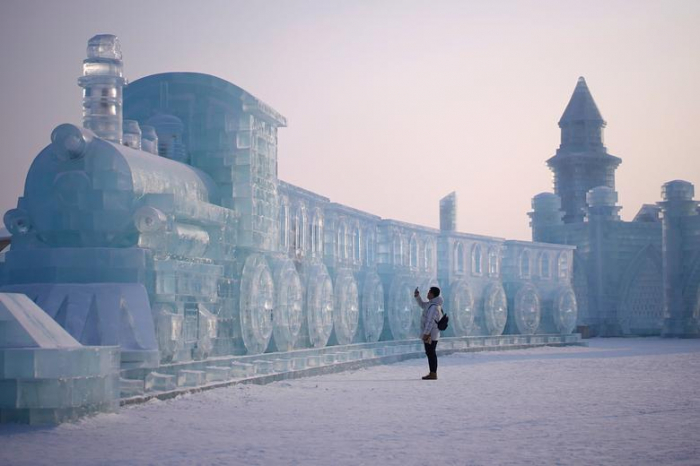 Greek Orthodox men help a faithful who fainted after jumping into the Golden Horn to retrieve a wooden crucifix during the Epiphany ceremony in Istanbul, Turkey. REUTERS/Murad Sezer