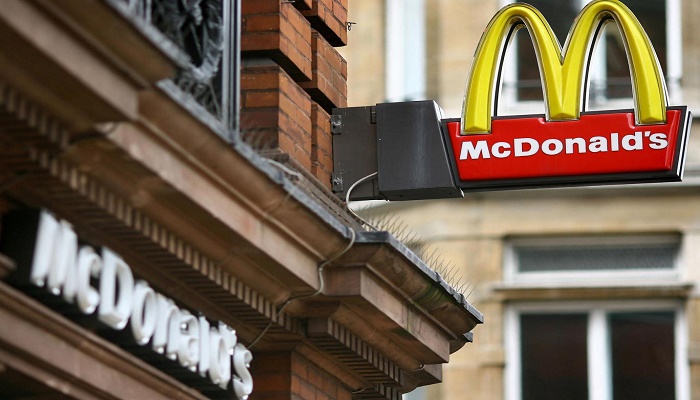 McDonald’s Corp (MCD.N) said on Wednesday it would expand its vegan burgers trials using Beyond Meat (BYND.O) patties to 52 restaurants in Canada, signaling a stronger push from the world’s No. 1 fast-food chain into plant-based meat options.

The move follows Reuters report on Tuesday that said Beyond Meat’s rival Impossible Foods was no longer pursuing McDonald’s as it cannot produce enough of its imitation meat to partner with the burger chain.

Beyond Meat shares closed up 12.5% on Tuesday after the news.

The fast-casual restaurant chain in September rolled out P.L.T.s in 28 South Western Ontario restaurants and now expands the test to 52 restaurants from Jan. 14 for 12 weeks in the same region, including Kitchener-Waterloo, Guelph and nearby areas.

McDonald’s also said on Wednesday its vegan burgers would be 50 Canadian cents cheaper at C$5.99 ($4.60), but added the price would vary by outlet.

A report from a Canadian business newspaper, Financial Post, citing a company executive, said the change in price did not have to do with customer feedback, but to see how the change would influence demand.

Swiss investment bank UBS said in December McDonald’s could sell more than 250 million P.L.T. burgers annually, if it rolled out the product across its nearly 14,000 U.S. outlets, based on its tests that showed McDonald’s was selling nearly 100 burgers a day at some Canadian outlets.