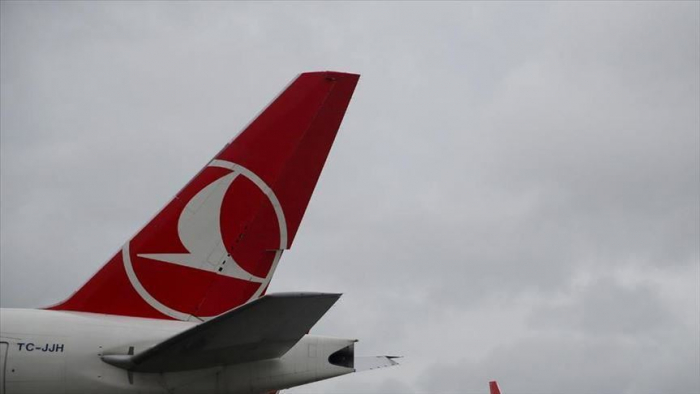 The airlines said that due to the tension between Iran and the U.S., the flights to Iraq and Iran will halt until 9.00 p.m. local time (1800GMT) on Thursday.

Turkish Airlines flights will not use the airspace of these two countries, it added.

Singapore Airlines has already diverted flights from Iranian airspace. The U.S. Federal Aviation Administration has also said it would ban carriers from conducting travel in the region over Iraq, Iran, the Gulf, and the Gulf of Oman.