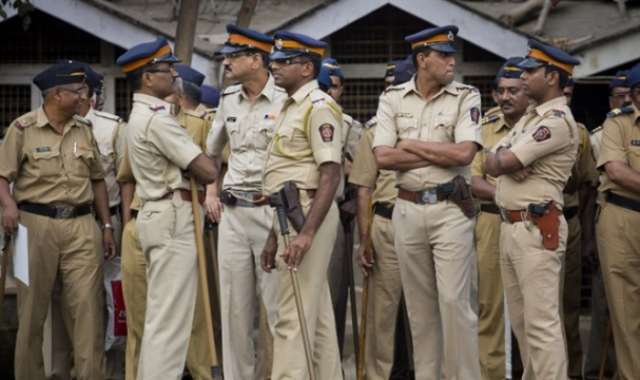 Foreign diplomats visited India-ruled Kashmir on Thursday for the first time since New Delhi stripped the region of special status in August, although some European nations and others declined the invite after being refused permission to travel independently.

India’s portion of the Muslim-majority Himalayan region, also claimed by arch-foe Pakistan, has been under severe restrictions, including one of the world’s longest internet shutdowns, after India revoked decades-old laws granting Kashmir autonomy and statehood, leading to widespread unrest.

A spokesman for India’s foreign ministry said diplomats of fifteen countries, including the United States, were on a two-day trip to the region, adding it would release a full statement on the visit later on Thursday.

Prime Minister Narendra Modi’s government has been keen to blunt international criticism of its moves in Kashmir and said the situation was fast returning to normal.

The trip will include meetings with the army, as well as some politicians, civil society groups and journalists selected by the security services, two officials familiar with the plans said.

No foreign journalists have been given permission to go to Kashmir since August.

The diplomats will not be given access to Omar Abdullah or Mehbooba Mufti, the leaders of the two political parties that have historically dominated Kashmir. Both were among hundreds of political and civil society leaders detained during the August crackdown and remain in custody.

Some countries, including European Union nations, declined a visit due to the restrictive nature of the trip, according to the officials and two foreign diplomats in New Delhi.

One European diplomat said any future decision on whether to visit Kashmir will be a collective one made by the EU. The EU delegation in New Delhi did not respond to a request for comment.

India maintains its actions in Kashmir are necessary to combat a three-decade-long armed insurgency against its rule there, that it accuses Pakistan of fomenting. Islamabad denies this.

But the August crackdown has drawn international criticism, including from German leader Angela Merkel, who said in a November visit to India the situation in Kashmir was “not sustainable”.

Diplomats from several other countries said they have privately raised concerns about human rights in Kashmir with counterparts in the foreign ministry.

Access to the region for foreign observers, including diplomats, rights groups and journalists, is tightly controlled.

Foreign envoys are provided with police escorts, ostensibly for their own security, a diplomat who frequently visited the region before August said, and rarely granted permission to travel outside of Kashmir’s main city of Srinagar.

Foreign journalists are required to submit detailed itineraries and to seek approval to visit Kashmir as much as eight weeks in advance - permissions New Delhi has not granted since August.