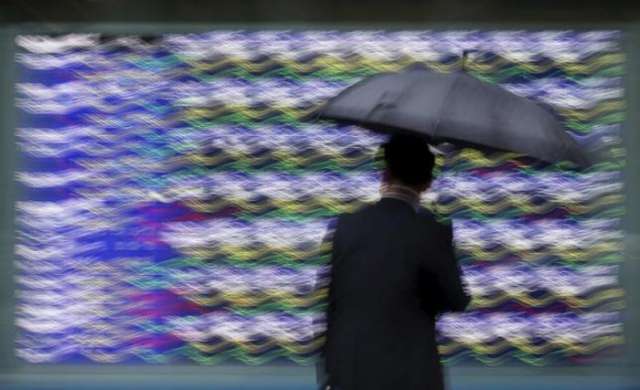 European shares touched a record high Thursday, tracking broader gains in global equities, after the United States and Iran backed away from further military escalation in the Middle East.

Also lending support was confirmation from China on the signing of a “phase 1” trade deal with the United States next week, leading to an easing in trade related concerns.

German industrial production rose more than expected in November, data showed. However, a separate reading showed that the country’s exports sank well below expectations, indicating that demand for goods from the industrial powerhouse still remained languid.

Technology .SX8P was the best performing regional subindex and gains were led by a 2% rise in chipmaker Infineon Technologies