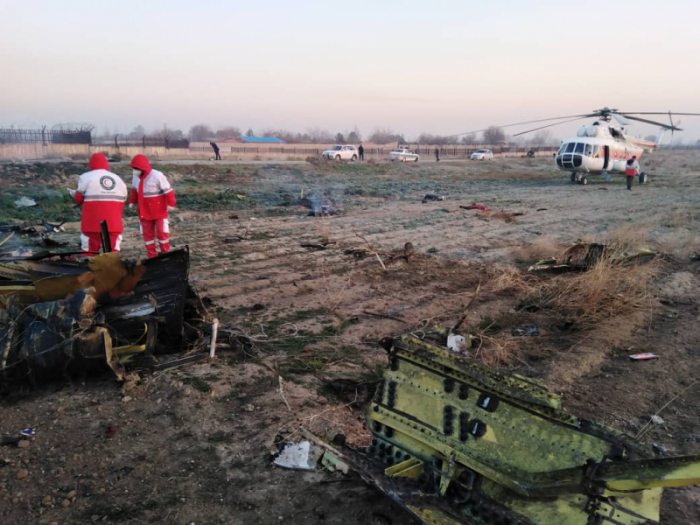 The U.S. National Transportation Safety Board (NTSB) has accepted an invitation from Iran to take part in its investigation into the crash of a Ukrainian airplane in Tehran, the agency confirmed late on Thursday, AzVision.az reports citing Reuters.

The NTSB said in a statement its Response Operations Center had received formal notification from Iran of Wednesday’s crash of the Boeing 737-800 that killed all 176 on board. “The NTSB has designated an accredited representative to the investigation of the crash,” the agency said.

The NTSB confirmed it would take part in the probe after an Iranian official told Reuters of the agreement.

“The NTSB has replied to our chief investigator and has announced an accredited representative,” Farhad Parvaresh, Iran’s representative at the International Civil Aviation Organization, part of the United Nations, said.