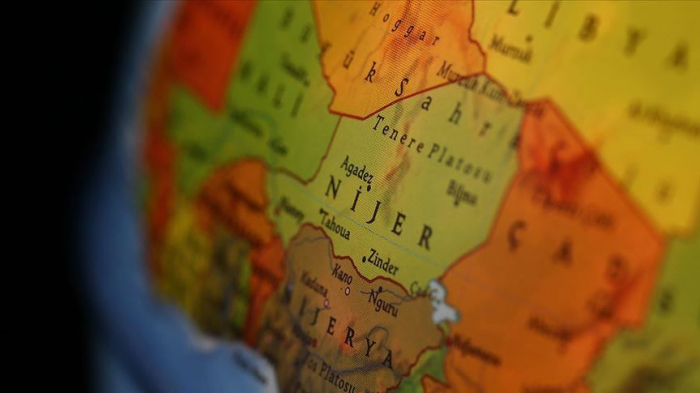 In a statement, the government said extremists attacked the town of Chinagodrar, around 11 kilometers (7 miles) from the border with Mali.

It was not immediately clear who was responsible for the attack, in which 63 assailants were also killed, according to the statement.

But militant groups connected to al-Qaeda and Daesh/ISIS are the prime suspects behind the December ambush near the town of Inates in the western Tillaberi region which left 71 Niger soldiers dead.

Thursday's attack came a day after Mohamed Ibn Chambas, head of the UN Office for West Africa and the Sahel (UNOWAS), said the region was in the midst of a devastating surge in terrorist attacks against civilian and military targets.

Chambas told the UN Security Council on Wednesday that terrorist attacks have increased fivefold in Burkina Faso, Mali and Niger since 2016, with more than 4,000 deaths reported in 2019 compared to roughly 770 in 2016.

The latest attack also came days ahead of a meeting scheduled in France between French President Emmanuel Macron and five presidents from the Sahel region to discuss security there.

Niger's President Mahamadou Issoufou is among those invited to the summit, which is also expected to discuss the future of the French mission in the region.

The meeting was postponed last December following the attack on Niger's armed forces.