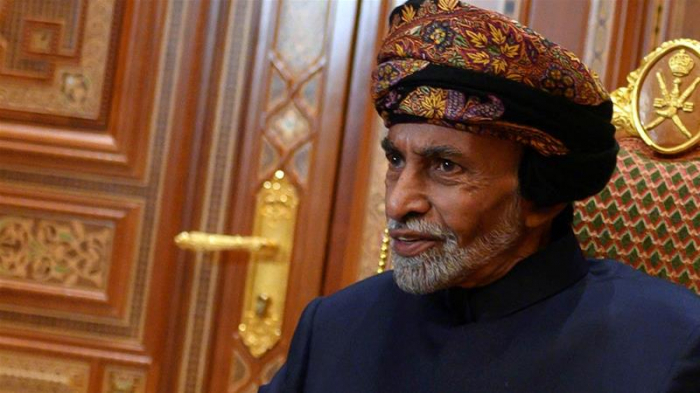 Western-backed Qaboos, 79, had ruled the Gulf Arab state since he took over in a bloodless coup in 1970 with the help of Oman’s former colonial power Britain.

Qaboos had no children and had not publicly appointed a successor. A 1996 statute says the ruling family will choose a successor within three days of the throne becoming vacant.

If they fail to agree, a council of military and security officials, supreme court chiefs and heads of the two assemblies will put in power the person whose name has been secretly written by the sultan in a sealed letter.