Iran to send black box of Ukrainian plane to France 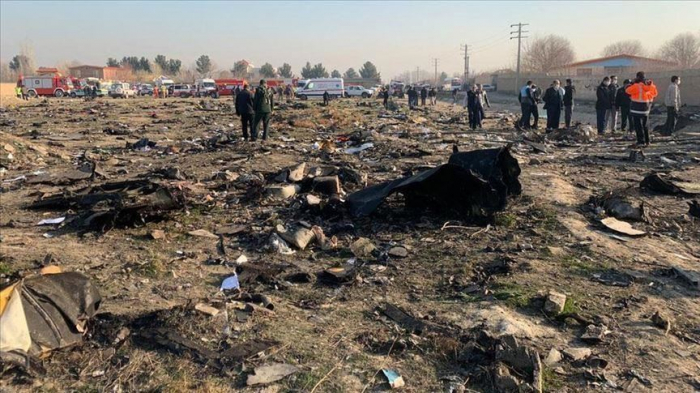 Speaking to state-run IRNA, Hassan Rezaeifar, the director-general of the Iran Civil Aviation Organization, said: "We asked countries, including Canada, France and the U.S. to send essential software and hardware to Iran to download information from the black box, but these countries rejected Iran's offer."

He said Iran does not have the technology to download this crucial information.

Iran also offered to send the black box to a reputable laboratory in countries like Ukraine, Sweden, England, Canada and the U.S., but this offer too was rejected.

As a last resort and with the agreement of all of the above countries, it was decided to send the black box to France.

Iran’s General Staff of the Armed Forces said Saturday that a Ukrainian aircraft was “accidentally” hit by an Iranian missile earlier this week.

Some 176 people died in the crash, including Iranians, Canadians, Ukrainians, Swedes, Afghans, Germans, and British citizens.