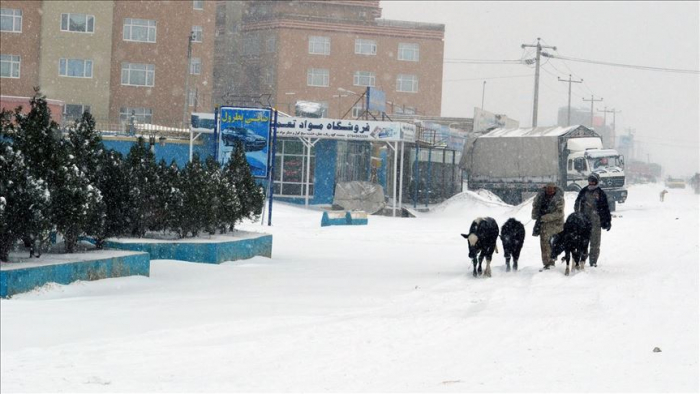 Most of the casualties were caused by the collapse of mud houses in remote parts of the mountainous country.

Regional offices of the NDMA have warned of more torrential rains, heavy snow, flash floods and landslides in a number of southern and central provinces in the next few days.

According to the National Meteorological Directorate, up to 45 millimeters of rains and up to 50 millimeters of snowfall is forecast for more than 20 provinces in the next 24 hours.