UK, U.S. and industry officials to meet before Huawei decision 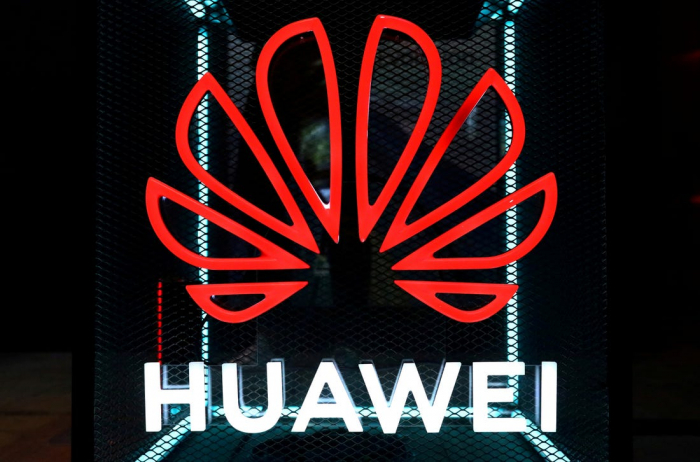 Officials from the British and U.S. governments and the telecoms industry will meet on Monday, before Britain is due to take a decision on the possible use of Huawei equipment in future 5G mobile networks, Prime Minister Boris Johnson’s spokesman said, AzVision.az reports citing Reuters.

“We have strict controls over how Huawei equipment is currently deployed in the UK. The government is undertaking a comprehensive review ... There is a meeting today which involves U.S., UK government counterparts in national security and telecoms,” the spokesman told reporters.

Britain is expected to make a final decision on whether to deploy technology from the Chinese company this month. The United States is trying to persuade Britain not to use Huawei’s equipment over what Washington says are security risks.