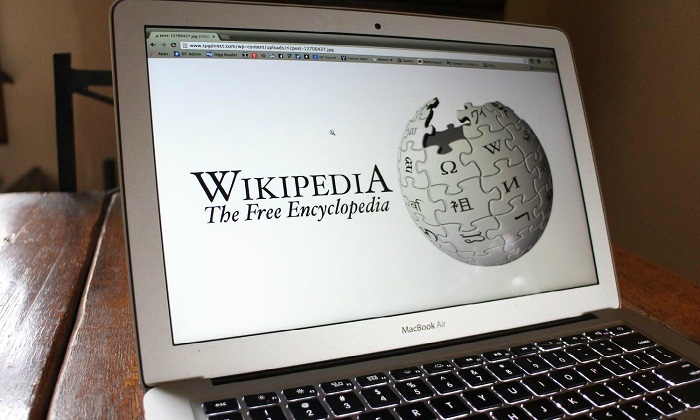 Turkey’s ban on online encyclopedia Wikipedia is set to be lifted after the official publication on Wednesday of a Constitutional Court ruling that the more than two-year block was a violation of freedom of expression.

The detailed version of the ruling published in the Official Gazette opens the way for an end to the ban, put in place in April 2017 due to entries that accused Turkey of having links to terrorist organizations.

Access to the website is set to be restored once the ruling, passed by a 10-to-six majority in the court, has been conveyed to the telecommunications watchdog.

Wikimedia Foundation, the nonprofit organization that hosts Wikipedia, had applied to Turkey’s highest court to challenge the block.