2019 to go down in Azerbaijan's history as 'year of fundamental reforms', says PA official 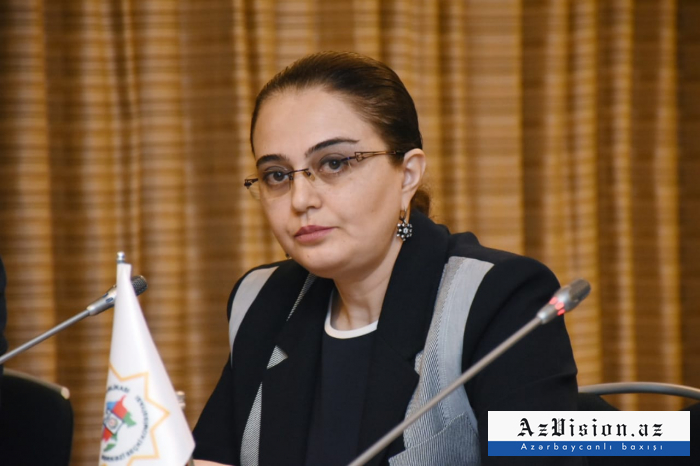 2019 will go down in Azerbaijan's history as 'year of fundamental reforms' which will influence all institutions and foundations of the society, said Saadat Yusifova, Deputy Head of the Department of Communication and Work with Non-governmental organizations of the President Administration, AzVision.az reports.

Saadat Yusifova stated that the early elections of the Milli Majlis are targetted to form a more tactical parliamentary cabinet. "The civil society organisations operate actively in the elections. The media institutions should create equal opportunities for each candidate in the promotion campaign", Yusifova added.

Almost 80% of the Azerbaijani people have access to the internet and social media usage is one of the most popular online activities in Azerbaijan, representing roughly 82 per cent of the total internet users. The candidacies of 1,534 people have already been registered for participation in the early parliamentary elections to be held on February 9. I believe that the parliamentary elections will come with the development of the electoral institution in Azerbaijan. In its turn, the media will contribute to the strengthening of traditional social responsibility", the PA official noted.