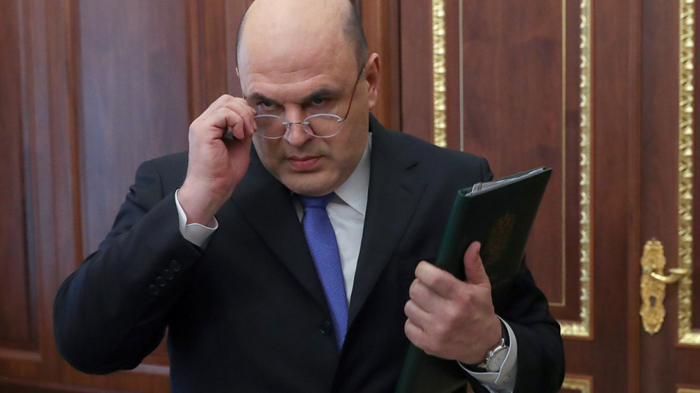 Russia’s State Duma, the lower house of parliament, is expected to vote on Mishustin’s candidacy later on Thursday. United Russia has a majority in the Duma.

Russian President Vladimir Putin proposed constitutional changes the day before that would give him scope to extend his grip on power after leaving the presidency, and picked Mishustin as prime minister after Dmitry Medvedev and his cabinet stepped down.