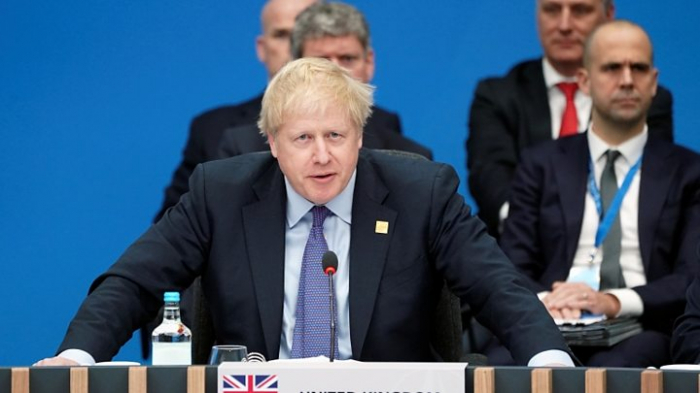 Prime Minister Boris Johnson will attend a summit on the conflict in Libya this weekend, his spokesperson said today.

The PM will travel to Berlin on Sunday, with representatives across Europe, the Middle East and the US invited, though US President Donald Trump is not expected to make the trip.

“The conflict in Libya has escalated in recent months and threatens to destabilise the region,” Johnson’s spokesperson said.

It’s right the UK supports any chance of ceasefire to end fighting in the country.”

The Prime Minister is also meeting Bank of England governor Mark Carney to discuss a UN climate change conference being held in Glasgow.

Scottish police have warned the cost of Cop26 could run into “several hundred million pounds”.