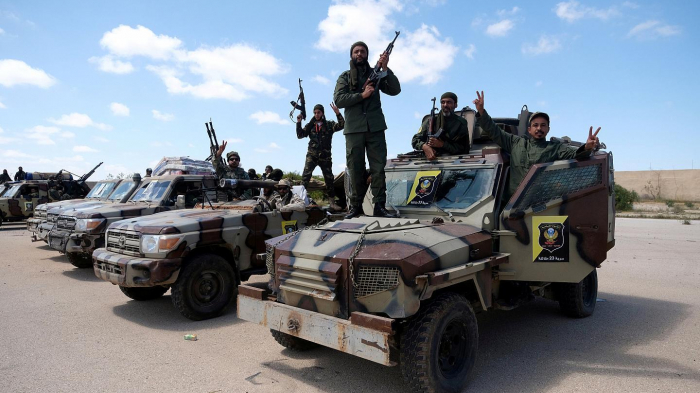 The UN High Commissioner of Refugees (UNHCR) said on Friday that about 150,000 civilians have been displaced because of the armed conflict in and around Libya's capital Tripoli, AzVision.az reports citing Xinhua.

"Since the onset of clashes in April 2019, some 150,000 civilians have been displaced from their homes. UNHCR continues to provide assistance for internally displaced persons across Libya," UNHCR said.

The UN relief agency said it had delivered core relief items, shelter kits and cash grants to thousands of displaced civilians and returnees in Libya.

More than 3,000 refugees and immigrants are being held in detention centers in Libya despite international calls for closing those centers, according to UNHCR.

The east-based army has been leading a military campaign since early April of 2019 in and around Tripoli, attempting to take over the city and topple the rival UN-backed government.

Because of the insecurity and chaos in the country since the 2011 uprising that toppled the late leader Muammar Gaddafi's regime, Libya is a preferred point of departure for illegal immigrants wanting to cross the Mediterranean Sea to Europe.