Erdogan, Merkel discuss Libya by phone ahead of Berlin conference 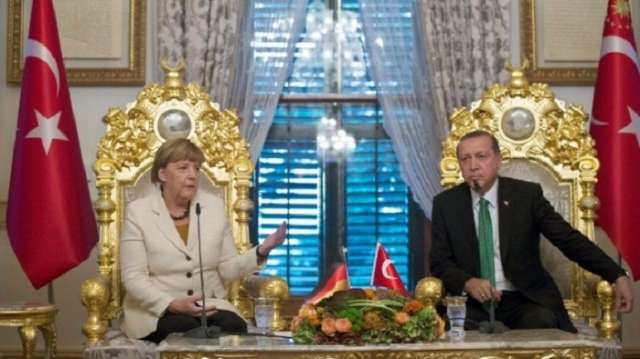 "At the talks, [they] focused on regional issues, primarily Libya," Erdogan’s office said.

Germany plans to host an international conference on Libya in Berlin on January 19.