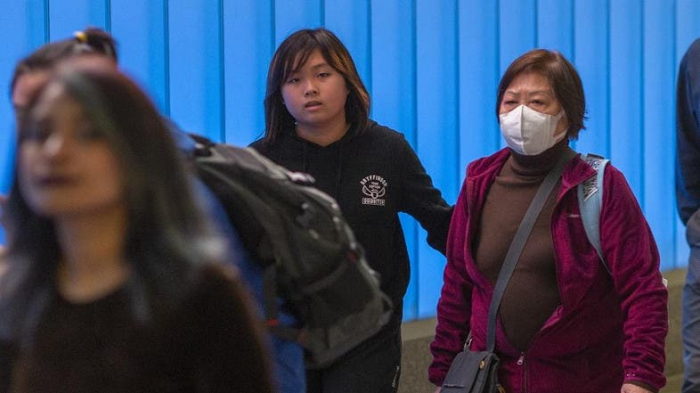 South Korea reported on Monday its first confirmed case of a new coronavirus that has broken out in China, South Korea’s Centers for Disease Control and Prevention (KCDC) said, AzVision.az reports citing Reuters.

The patient is a 35-year-old Chinese woman and resident of Wuhan, China who flew from Wuhan to Incheon international airport on Sunday, KCDC said in a statement. She was isolated on entering South Korea with symptoms including high fever.

“The confirmed patient was identified in the quarantine phase and there is no community exposure. Those that have come in contact, including passengers and aircraft crew, are currently being investigated,” KCDC said. It did not give details of the woman’s flight.

More than 200 people have been confirmed as suffering from the new virus that broke out in the central Chinese city of Wuhan, including two in Thailand and one in Japan, while three people have died, stoking concerns about its spread.

The patient told South Korean authorities she felt symptoms such as fever, chills and muscle pain on Saturday, and had received a cold prescription at a hospital in Wuhan, the KCDC said.

The KCDC raised its infection alert level from “attention” to “caution” following the first confirmed case of the virus and will expand monitoring.

South Korean city and provincial governments will operate an emergency quarantine system around the clock, including during the Lunar New Year holiday which begins later this week.