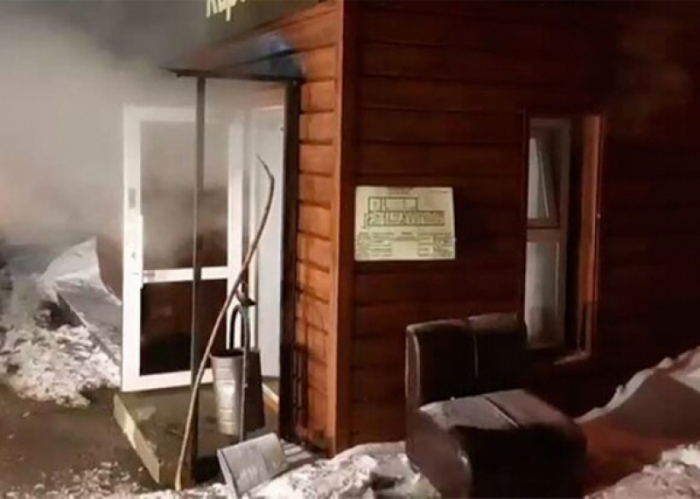 Five people died in the Russian city of Perm on Monday after a hot water pipe exploded in the night and flooded a basement hotel room with boiling water, the regional investigative committee said, AzVision.az reports citing the Russian media.

At least three other people were taken to hospital suffering from burns after the incident in the Mini Hotel Caramel, which is located in the basement of a residential building, the committee said.

Investigators opened a criminal case under the charge of the provision of services that do not meet safety requirements, with forensic investigators on hand to interview victims, carry out examinations and secure evidence at the site.

According to the hotel’s listing on Booking.com, a double room for two people costs 1170 roubles ($19) per night.