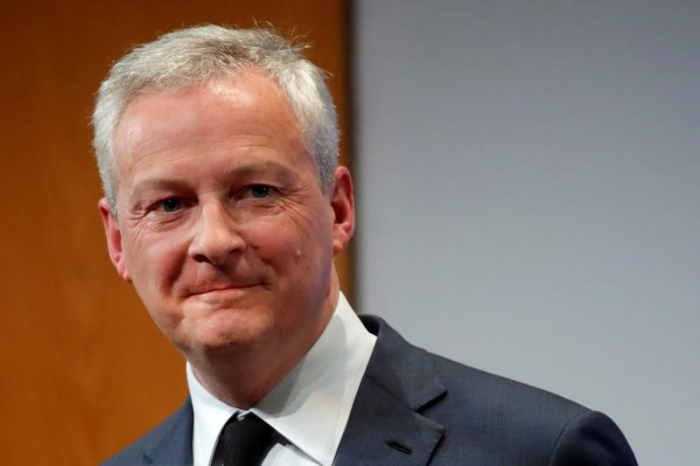 French economy minister Bruno Le Maire said he hoped to resolve a row with the United States over a planned French digital tax by Wednesday evening of this week.

“We are ready to make steps toward the United States, and we have already proposed a certain number of measures. We hope to reach a resolution by Wednesday,” Le Maire told LCI television on Monday, adding he would meet U.S. counterparts at the Davos World Economic forum in Switzerland this week.

France decided in July to apply a 3% levy on revenue from digital services earned in France by firms with revenues of more than 25 million euros ($28 million) in France and 750 million euros worldwide. Washington has threatened to impose taxes on key French products in response.

Le Maire wants a U.S. commitment in Davos to the international tax reform and is also pressing Washington to lift a threat of tariffs on French champagne, cheese and luxury handbags made in retaliation for France’s own digital tax.

Agreement was close on a universal tax proposal drawn up by the Organisation for Economic Cooperation and Development, Le Maire said, but Washington needed to take the “last step” to reach a compromise.