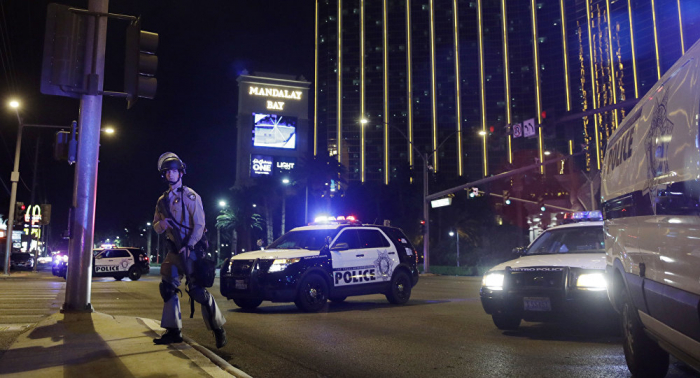 The suspect shooter has fled the scene before the police arrived, according to media reports.

At least two people were reportedly injured as a teenage gunman opened fire at Fashion Show Mall on the Las Vegas Strip at Las Vegas Boulevard and Spring Mountain.

A group of teenagers got into an argument and just before a fight broke out, one person pulled out a gun and fired it into the crowd, 8 News NOW reported, citing Metro Police.

According to the police reports, three people were shot and wounded but are expected to recover.

​Las Vegas Police believes it was an independent incident and that there is no additional threat.

People have been advised to avoid the area while the investigation is underway.