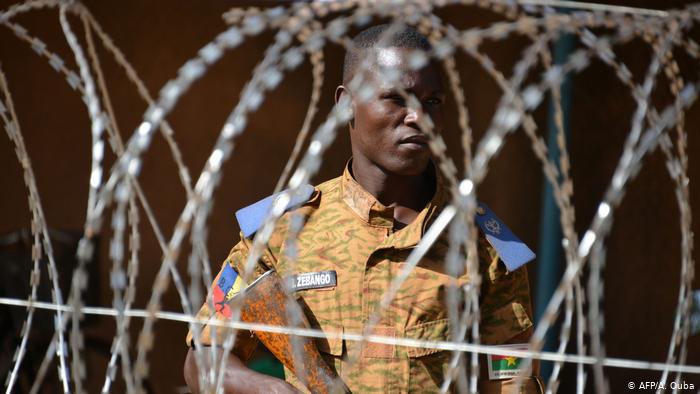 Militants attacked Nagraogo village Monday, killing 32 people, and burned the market there to the ground. They then attacked Alamou village and killed four more people.

No one has claimed responsibility for the attacks.

Last December, a state of emergency was declared in several northern regions of the country, giving security forces extra powers to search homes and restrict freedom of movement.

Originally scheduled to remain in effect until Jan. 12, it has been extended for an additional year.