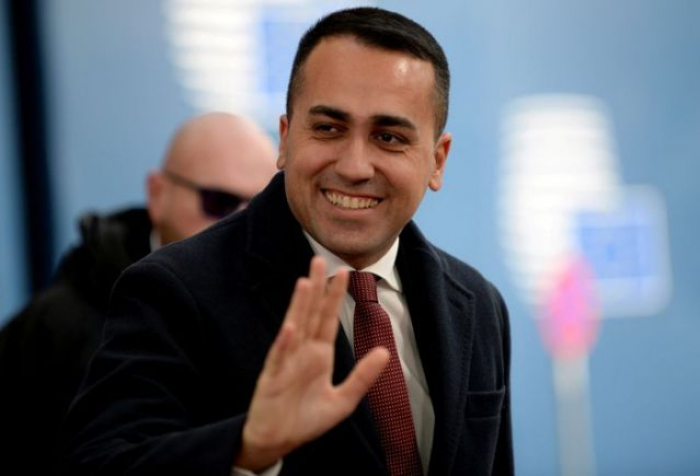 Luigi Di Maio has resigned as leader of Italy’s co-ruling 5-Star Movement, a party source said on Wednesday, underlining the deep divisions in the party and adding to uncertainty for the fractious ruling coalition, Reuters report.

Di Maio, who is foreign minister, informed 5-Star’s other ministers of his decision at a meeting on Wednesday, the source said. He will announce it publicly at an event due to begin in Rome at 1700, the source added.