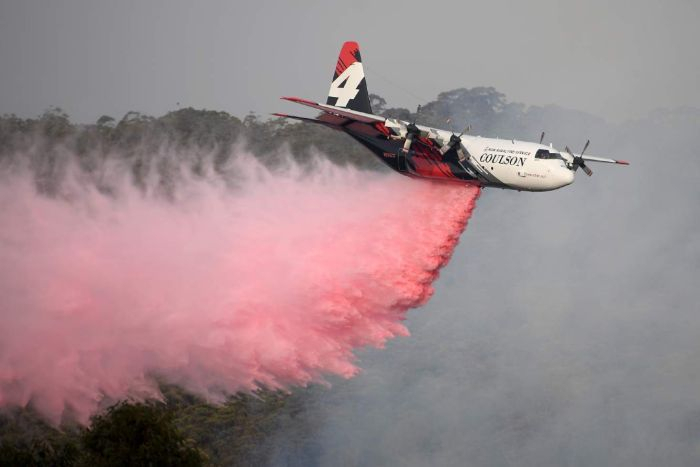 Three people have been killed after an air tanker crashed in a fireball on Thursday while fighting bushfires in Australia’s alpine region, said Gladys Berejiklian, the premier of the southeastern state of New South Wales.

The state’s rural fire service had said it lost contact with the C-130 Hercules aircraft shortly after 2 p.m.

“There appear to be no survivors as a result of the crash down in the Snowy Monaro area,” Berejiklian told reporters in Sydney.

“It’s impacted heavily with the ground and initial reports are that there was a large fireball associated with the impact of the plane as it hit the ground.”