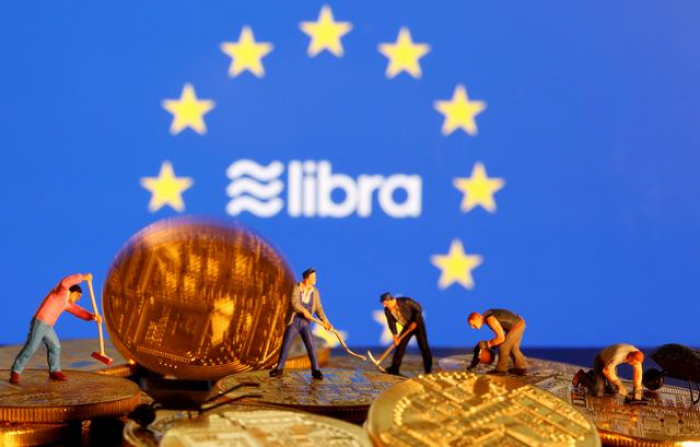 The Libra Association has seen an exodus of backers including Paypal and Mastercard amid regulatory scrutiny.

Facebook announced in June last year that it would launch the digital currency in partnership with other members of the association.

But the project quickly ran into trouble with skeptical regulators around the world.

In October, the world's biggest economies warned cryptocurrencies such as Libra to pose a risk to the global financial system.

"Vodafone Group has decided to withdraw from the Libra Association," a Vodafone spokesperson said. "We have said from the outset that Vodafone's desire is to make a genuine contribution to extending financial inclusion."

"We remain fully committed to that goal and feel we can make the most contribution by focusing our efforts on [mobile payments platform] M-Pesa."