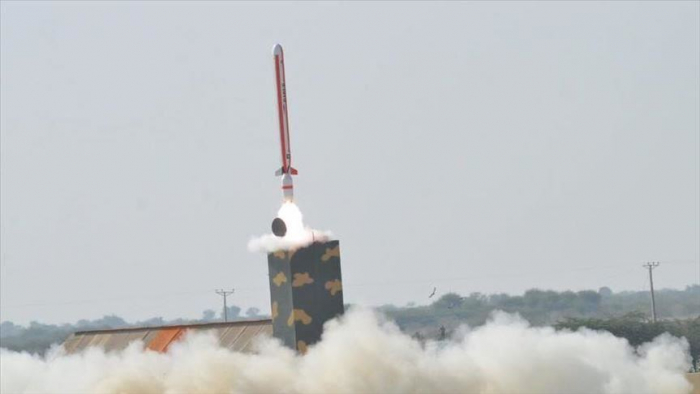 Named after the 11th-century Afghan king, the missile is capable of delivering multiple types of warheads up to a range of 290 kilometers, according to a statement from the army's media wing, Inter-Services Public Relations (ISPR).

This was part of a military drill aimed at training the troops for combat, it added.

The fresh flare-up in already heightened tensions between the two nuclear-armed rivals was sparked by New Delhi’s scrapping of the longstanding special rights of Indian-administered Jammu and Kashmir in August last year.