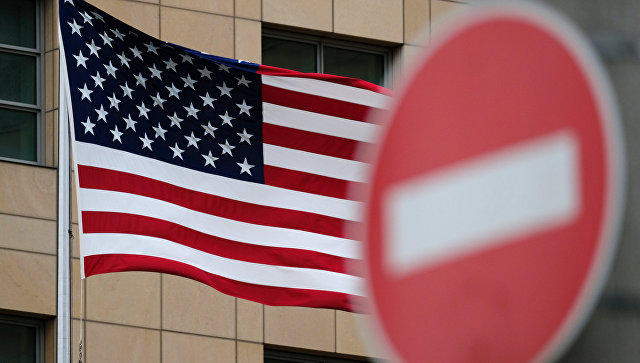 Tensions between Iran and the United States have ratcheted up since 2018, most recently over an U.S. attack that killed a top Iranian general.

The latest sanctions move was announced on the U.S. Treasury Department's website.