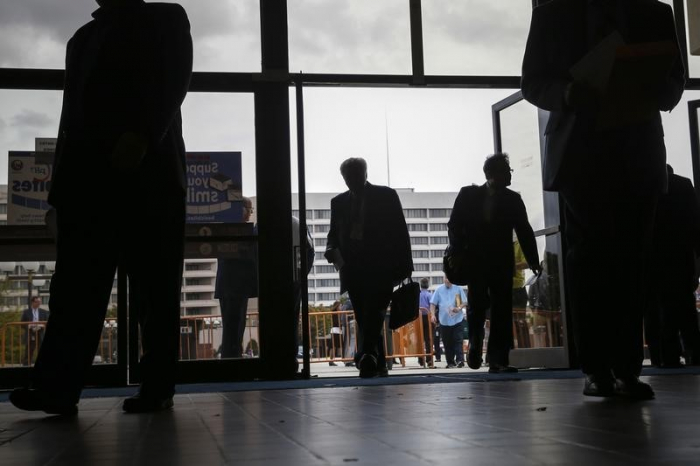 Britain will convene an emergency response meeting on Friday to discuss measures to contain a virus that has killed 26 people and infected more than 800 in China, Prime Minister Boris Johnson’s spokesman said, AzVision.az reports citing Reuters.

The so-called Cobra meeting will be chaired by Health Secretary Matt Hancock at 1200 GMT, and will be attended by ministers from other departments including the foreign office and education ministry.

The World Health Organization (WHO) has declared the new coronavirus an emergency for China but stopped short of declaring the epidemic of international concern.

“We remain in close contact with the World Health Organisation and international partners including China and we are ready to take further action if needed,” the spokesman said.