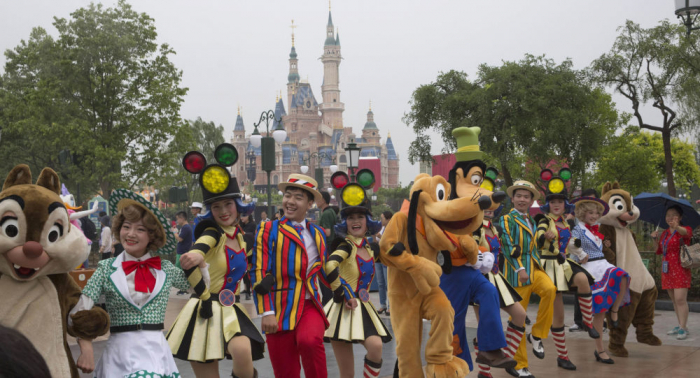 Shanghai Disneyland theme park announced on Friday that it would temporarily close on 25 January due to the spread of the new coronavirus in China.

It added that the park's administration was in close contact with the local government and would announce the reopening date in due course.

​The company said it would also refund all customers for any purchased tickets.

The virus, which was first detected in the eastern city of Wuhan in late December, has already killed 26 and infected more than 880 others in China. Confirmed cases of the new coronavirus have also been recorded in the United States, South Korea, Japan, Vietnam, Singapore and Thailand.