NASA says a speedy asteroid is closing in on Earth 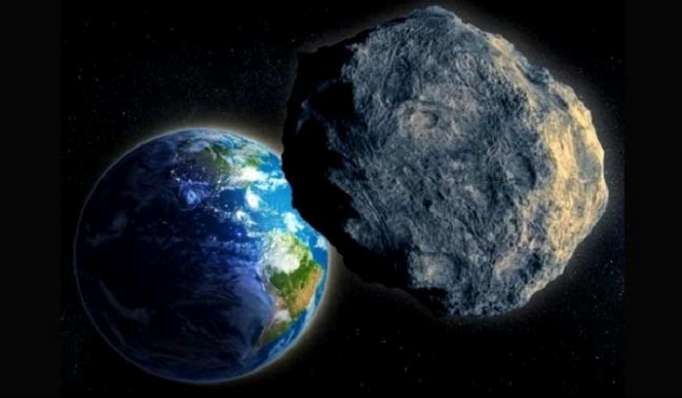 An asteroid flying towards Earth at nearly 64,700mph will make a "close approach" next week.

NASA expects the speedy asteroid to close in on Earth in the morning hours of Monday, January 27. The asteroid belongs to a large group of bodies that are tracked by NASA and are known as near-Earth objects or NEOs, Express reports.

The approaching asteroid has been dubbed 2020 BN3 after NASA confirmed its orbit on January 21 this year.

The US space agency determined BN3 is an Apollo-type asteroid on a trajectory that will cross Earth’s orbit similarly to Asteroid 1862 Apollo.

NEOs like BN3 often visit Earth’s corner of space and will sometimes crash into the planet unannounced.

NASA said: “Some asteroids and comets follow orbital paths that take them much closer to the Sun and therefore Earth – than usual.

“If a comet or asteroid approach brings it to within 1.3 astronomical units (au) from the Sun, we call it a near-Earth object.”

A single astronomical unit is the distance between the Earth and the Sun – about 93 million miles (149.6 million km).

For comparison, planet Mars orbits the Sun at an average distance of about 1.5 au.