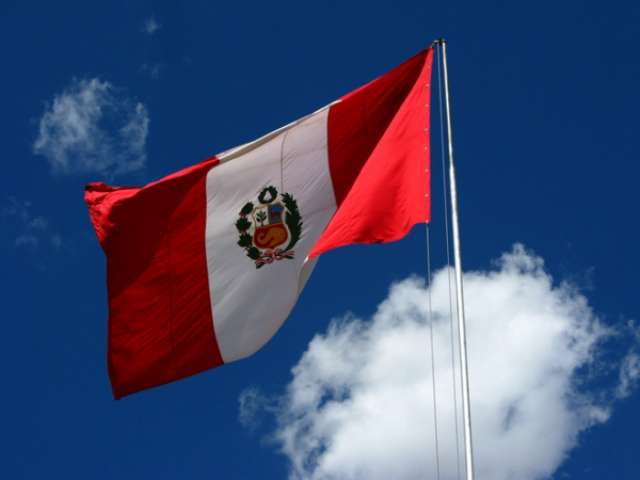 Peruvians will head to the polls on Sunday to choose a new Congress that will be in place for just over a year, as the copper-rich South American nation seeks to overcome a political crisis that led to the closure of parliament.

The ballot represents a political showdown, with 22 parties vying for 130 seats in Congress, which was dissolved in September by President Martin Vizcarra amid a long-running standoff with lawmakers over anti-corruption reforms.

The shutdown of Congress, which garnered support from the armed forces, the police and voters, was deemed legal by Peru’s top court on Jan. 14 in response to a lawsuit brought by the former Congress president.

Peruvians, who typically mistrust politicians and have seen four former presidents investigated for corruption, have so far been lackadaisical about the elections. Almost half of voters said they still do not know who they will vote for, according to the latest polls.

The polling has also not clearly indicated which political party could nab the largest swath of seats in Sunday’s elections, but pollsters said about seven parties will likely emerge with Congressional presence.

“Many decide who to vote for on the same day as the vote, but we will have a high percentage, perhaps historic, of people who will not vote or annul their vote,” said Manuel Saavedra, managing director of local polling firm CPI.

The elections will also serve as a thermometer for political parties, which will measure their support with a view toward presidential and Congressional elections in April of 2021.

The fresh Congress will have to address outstanding issues, including the long-running battle over corruption and electoral and political reforms, at a time when the mining nation’s economy recorded growth by 2.2% in 2019, far below expectations, analysts said.

The challenge for Vizcarra will be forging an improved relationship between the government and Congress, which would reduce tensions in a country racked by social conflicts, particularly in poorer and indigenous areas that fight against new mining and oil projects on their lands.

“The agenda that could guide this short legislative period is one of political reforms that were raised last year and that were based on the confrontation between the parliamentary majority and the government,” said David Sulmont, a professor at the Pontifical Catholic University of Peru.