Shanghai shuts down all cinemas during Lunar New Year holidays 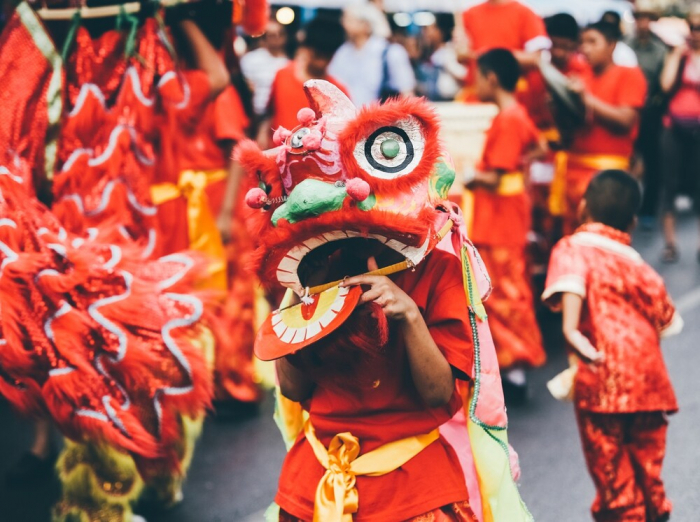 Shanghai has shut down all cinemas during the Lunar New Year holidays, which last until Jan. 30, the Liberation Daily said on its online channel.

A virus outbreak in China has prompted seven Chinese films that were set to premiere during the country’s Lunar New Year holiday to postpone screenings, forgoing what is usually the best week of the year at the Chinese box office.

China has confirmed 1,287 cases of patients infected with the new coronavirus, with 41 deaths.

The virus originated in the central Chinese city of Wuhan in Hubei late last year and has spread to Chinese cities including Beijing and Shanghai, as well as the United States, Thailand, South Korea and Japan.