19 killed in attack on gendarmery camp in central Mali 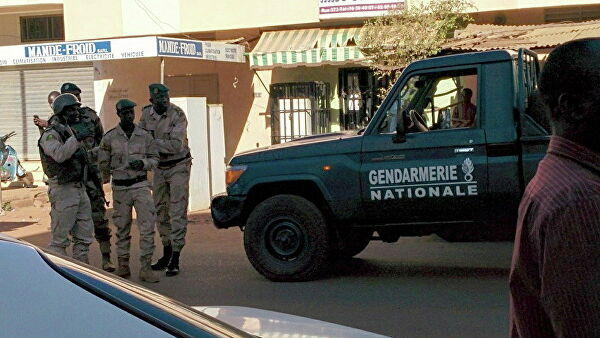 The Malian Armed Forces (FAMa) said 19 people were killed and five others injured in an attack early Sunday on a gendarmery camp in Sokolo, in the central region of Segou, AzVision.az reports citing Xinhua.

"A camp of the FAMa in Sokolo was attacked on Sunday around 6 a.m.," it said in a statement on its official website. "The provisional toll is 19 dead and five injured."

"The camo is under FAMa's control. The hunting for the assailants is in progress with a Malian military aircraft involved," the statement said.