Fast-track 'global talent visa' to be launched days after Brexit 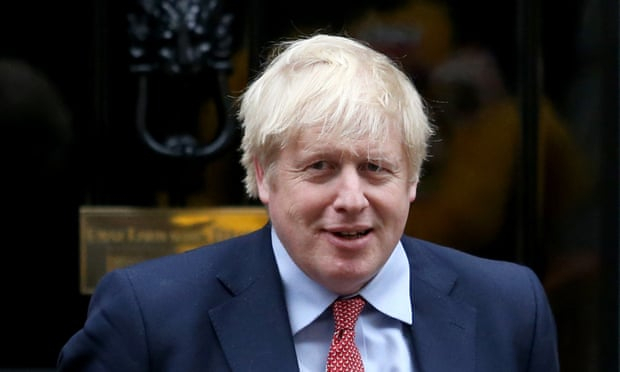 The government has announced it will launch a “global talent visa” on 20 February to encourage scientists, researchers and mathematicians to come to the UK, with no limit on how many people can be accepted, the Guardian reports.

In addition, Boris Johnson said he was making available a £300m package for research into advanced mathematics. It will double funding for new PhDs and boost the number of maths fellowships and research projects.

With Brexit day approaching on 31 January, the prime minister said: “As we leave the EU I want to send a message that the UK is open to the most talented minds in the world, and stand ready to support them to turn their ideas into reality.”

The fast-track visa is a replacement of the old tier-one “exceptional talent” visa route that allowed applicants to be endorsed by the Royal Society, Royal Academy of Engineering, the British Academy, Tech Nation or Arts Council England.

Applications were previously capped at 2,000 per year but the limit was never reached. Under the new scheme, the UK Research and Innovation funding agency will also be able to recommend applicants.

Applicants will not need a job offer before arriving in the UK under the visa and it will provide an accelerated path to settlement for all scientists and researchers who are endorsed.

Christine Jardine, the Liberal Democrats’ home affairs spokeswoman, dismissed it as a “marketing gimmick”. She said: “Boris Johnson is showing that he fundamentally doesn’t understand what makes our science sector so successful. Changing the name of a visa and removing a cap that’s never been hit is not a serious plan.”