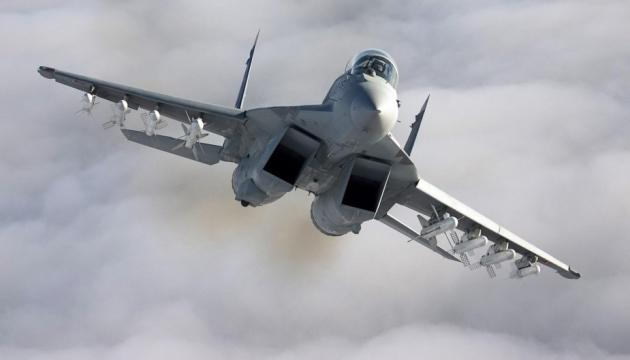 An Algerian military jet crashed late on Monday in the Oum El Bouaghi province during a routine drill. Unconfirmed reports suggested that the crashed plane was a SU-30 bomber belonging to the 121st Fighter Squadron, AzVision.az reports citing Sputnik.

There has been no official statement issued regarding the incident. At least two servicemen are said to have been killed. Netizens have shared footage from the alleged wreckage site.

​The cause of the crash is unknown. Local rescue teams have responded to the wreckage site.

The Su-30 fighter is a Russian-made two-seat derivative of the earlier Su-27 Flanker, with an extended operating range, capable of air-to-air and air-to-ground strikes and equipped with a wide variety of precision-guided munitions.