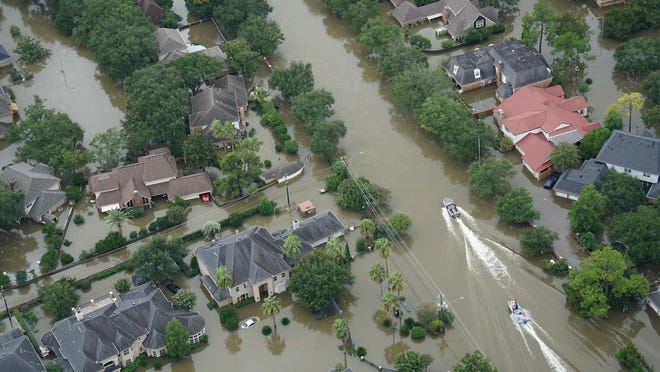 In Minas Gerais, 47 people have died since heavy rains fell on Friday, with four others missing and 65 others injured, the agency said.

At least 101 towns in Minas Gerais have declared a state of emergency after 14,609 people were driven away from their homes due to flood waters, and 3,386 others were left homeless.

The state's capital Belo Horizonte has registered 13 fatalities, mainly as a result of mudslides.

Nine people were reportedly killed in Espirito Santo, and at least two other deaths were reported in Rio de Janeiro.

Brazilian government has declared a state of calamity in four towns in south Espirito Santo, where rains have caused major damage.