Airbus reaches deal with France, US, UK over 'bribery and corruption' investigation 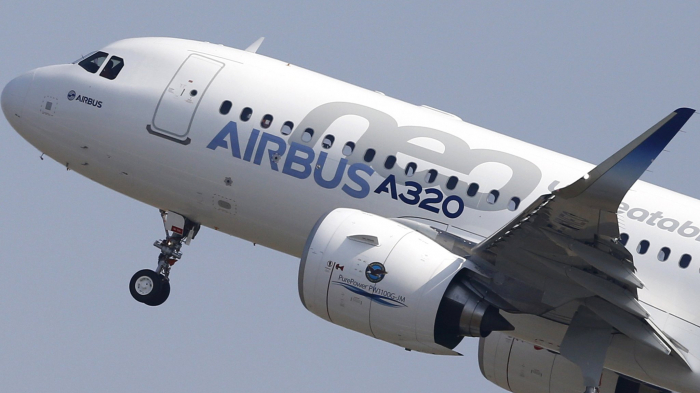 Airbus announced on Tuesday it has made a deal “in principle” with French, British and United States authorities to finally settle a long-running probe into allegations of bribery and corruption, AzVision.az reports citing Euronews.

It did not disclose the value of the arrangement, but the Financial Times reported that analysts had predicted regulatory fines could cost the manufacturer as much as €3bn.

The aerospace giant has been investigated by French and British authorities over suspected corruption dating back several years and in the States over failure to comply with export rules.

"Airbus confirms that it has reached agreement in principle with the French Parquet National Financier, the UK Serious Fraud Office and the US authorities," Airbus said in a statement.

"These agreements are made in the context of investigations into allegations of bribery and corruption as well as compliance with the U.S. International Traffic in Arms Regulations ("ITAR"). They remain subject to approval by French and U.K. courts and U.S. court and regulator.”