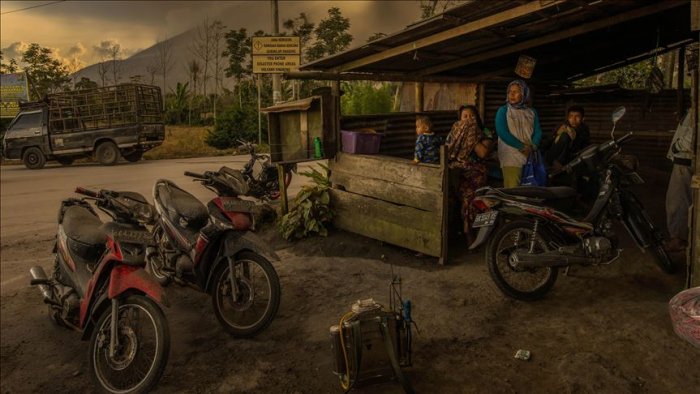 Since its most recent major eruption earlier this month, the Taal Volcano has affected nearly 400,000 people in the Philippines, AzVision.az reports citing Anadolu Agency.

A total of 104,645 families, or 396,731 people, across four provinces have so far been affected by the eruption of Taal Volcano, one of the country's most active, according to the state-run Philippine News Agency (PNA).

Residents of the Batangas, Cavite, Laguna and Quezon provinces were affected by the eruption on Jan. 12, the news agency said.

Citing the Philippines' National Disaster Risk Reduction and Management Council, it said 39,076 families were still being sheltered in 535 evacuation centers, with the remaining families in the homes of relatives and friends.

There are around 150 volcanoes in southeast Asia, with 23 located in the Philippines.